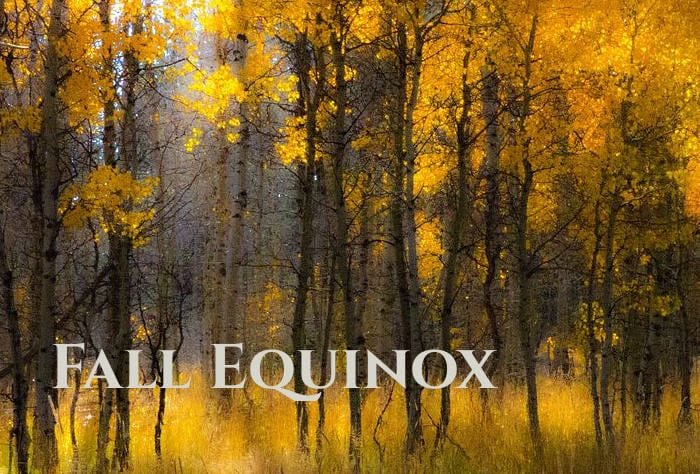 In Colorado, we celebrate this time of year by appreciating the natural beauty of our changing Aspen leaves.  Hildegard’s Feast Day arrives just in time to appreciate the changing seasons and the fall equinox.

Hildegard and the Fall Equinox

Hildegard of Bingen knew a few things about changing seasons.  In fact, within Hildegard medicine, and among other well-known practitioners of ancient remedies, seasons played a crucial role in maintaining good health.  This was true for Hippocrates, and Asaph, and Isadore.  And, later it became a tenant in monastic medicine. 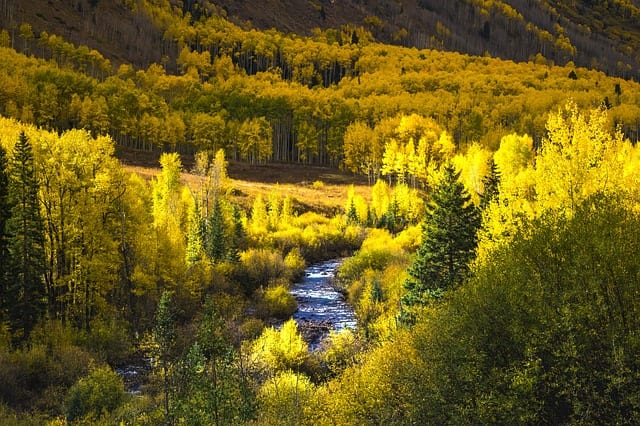 Hildegard medicine, as embodied in Hildegard’s writings and specifically in Causae et Curae, describes the interconnectivity of all elements.  Specifically, the microcosm of elements exist simultaneously in the macrocosm of the universe, at-large, and within each of us, individually. 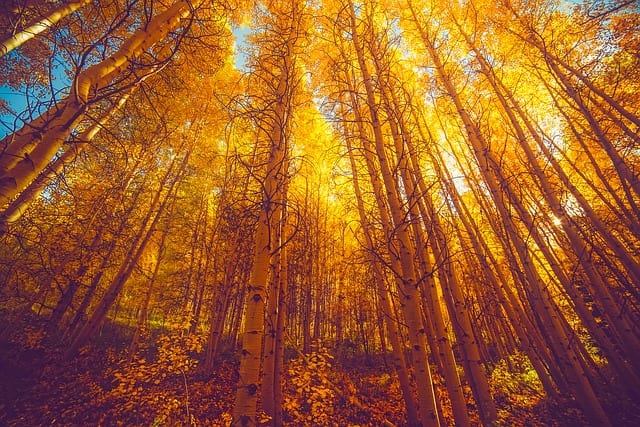 According to Dr. Victoria Sweet, in her master work, Rooted in the Earth, Rooted in the Sky, “the four cardinal winds maintain the structure of the world.”  Said differently, the changing winds, resulting from the changing seasons, maintain equilibrium, much like the balancing function of our bodily humours.

According to Hildegard, the changing seasons, resulting from changing winds affect our bodies, minds and spirit much like we observe among plants.  As autumn approaches, we experience a west wind, marked by its origin, due west of the autumnul equinox. These fall winds, characterized as dry and cold, serve the function to disperse seed and soil. 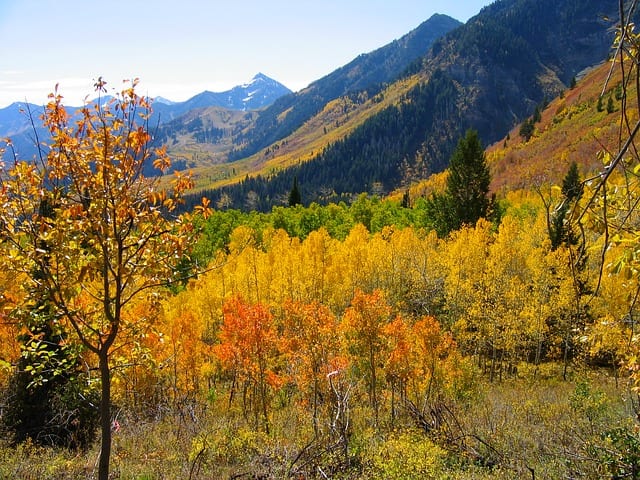 The cycle of the seasons promotes Hildegard’s view of Viriditas among all plant and animal life.  And, just as one might consider a spring cleanse, Hildegard would recommend an alternative fall cleanse, in the form of a duckweed drink, or even a spiritual fast.

Observing the simultaneous changes in our environment and the effect on our bodies (and bodily juices) is a practice, which Hildegard would have promoted through spending time in nature. Get outside and enjoy this wonderful time of year.  Make this a time for walking after meals, dynamic meditations in nature, digital detoxing, and even a Hildegard fasting regimen.