How to Buy Psyllium Seed and Psyllium Husk 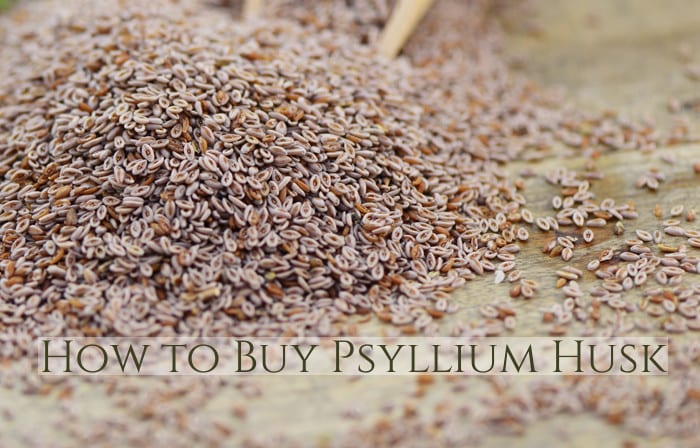 Psyllium seed is an ancient medicinal plant also known by its botanical name, Plantago ovata. While its appearance is relatively unspectacular, the positive effects of this plant are remarkable.

The swelling effect of psyllium seeds contributes to a balanced digestive process and increases the feeling of satiety (see also our article “Psyllium seeds and slimming“).

Studies continue to positive health benefits derived from whole and ground psyllium husk. Primary benefits include lowering cholesterol levels by binding with and excreting toxic bile acids in the stomach. Along with the reduction of negative blood lipids comes improved cardiovascular health.

One can buy psyllium seeds and psyllium husks with different degrees of processing.

The extraction of psyllium seeds increases the swelling capacity many times over. The shells or husks bind water up to 50 times their own weight and thereby increase stool volume and cleanse the intestinal walls.

Hildegard von Bingen praised the extraordinary effects of psyllium. Psyllium husks are available in various forms. They may be taken as capsules, in tablet form or as powder. They are also obtained in their natural state, crushed and ground as psyllium seeds. The mode of action is not changed by the dosage form, but one should consider individual tolerance.

Psyllium husk delivered in capsule form suit people with a higher degree of taste sensitivity. Each active ingredient possesses a unique flavor, which can be avoided in capsules, as these dissolve later in order to fulfil their health-promoting abilities directly at the site of action. Capsules can be taken anywhere.

It is also important to take care to drink plenty of water with the capsules, because the psyllium seed shells serve as a swelling agent, requiring liquid to unfold its beneficial effect in the intestine.

The big advantage of buying psyllium husk in tablet form is that tablets normally prompt additional water consumption. In addition, the tablets very often contain flavor enhancers, such as orange and citrus, which make the ingestion even more pleasant. Dry lozenges or tablets are well suited for on the go. 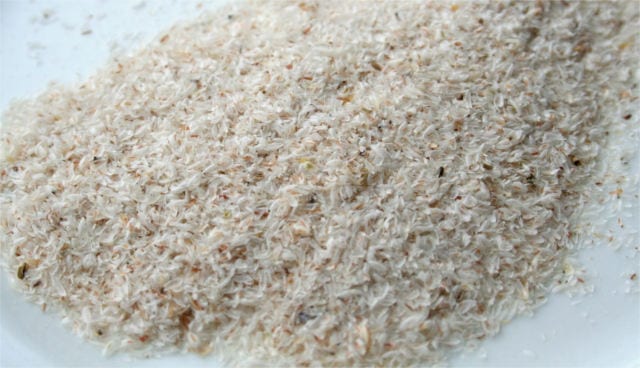 Ground psyllium seed shells are better tolerated by many people than the whole (unground) variant. The complete shells cause intestinal irritation in sensitive people. Store psyllium husk powder in a cool, dry place.

Psyllium seeds and psyllium seed shells (husk) can also be purchased unprocessed in both variants in many different packaging sizes.

Psyllium seeds represent the intact seeds of the plant. They contain both the seed and the shell (or, husk). Both have a health-promoting effect.

Much like other, still unknown Hildegard remdies in klosterheilkunde, it is possible that there are active substances in the psyllium seed which have not yet been fully vetted or classified; much like the secondary plant substances in fruits and vegetables.

Some prefer the complete seeds, since they can be consumed in liquid, and may be more pleasant to take. Once the psyllium seed has been ground, it does not lose any active ingredients.

Numerous studies prove the regulating effect of psyllium husk on intestinal peristalsis, and thus on stool frequency and consistency. The untreated shells can be ordered in many packaging sizes. If the sole aim is to improve intestinal health, psyllium husk serves a concentrated result.

Indian psyllium seeds and psyllium seed shells are not only extremely effective, they are also relatively inexpensive, considering their pronounced effectiveness.

The price of psyllium increases with the degree of processing required for a finshed product. You can locate psyllium from most grocers, health food stores, pharmacies, and online health stores.

The natural, crushed and ground variants are usually somewhat cheaper than buying psyllium seeds and psyllium seed shells in tablet and capsule form. In terms of price, it makes no difference whether you order psyllium husk intact, crushed, or ground.

Should you only buy organic psyllium seed and husk?

There is usually a price difference between organic and conventional cultivation. Organic farming limits the use of pesticides, and narrows certain harvest and cultivation techniques.

There are also different degrees of purity and large price differences in organic farming. Some suppliers have a wide range of additional quality requirements for their products. If this is particularly important to you, it is best to ask the supplier himself about general conditions.

Of course, this can also be done in the case of conventional cultivation, it does not necessarily have to be organic. Basically, you should buy a product that satisfies your sense of well-being, organic or not. The range of Indian and Pakistani products is broad. 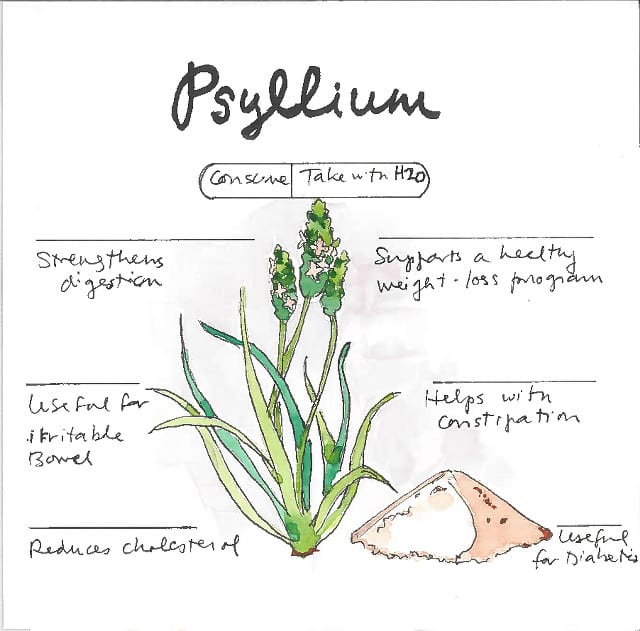 Psyllium seeds have found a wide audience in western Europe and America as a means of health promotion. The additional benefits of the psyllium seed’s swelling and bile formation contribute to healthy weight management and cardiovascular health, making psyllium a holistic remedy consistent with Hildegard medicine.

Psyllium is easy to use, well-tolerated, and comparitively inexpensive. People with irritable bowel issues, digestive problems and unfavourable blood pressure values, as well as diabetics, benefit from taking this ancient and diverse medicinal plant.